A Brief History of Medicinal Marijuana

Medicinal marijuana has a long and storied history around the world. While many think medicinal weed has taken the world by storm, the first uses of the plant for medical purposes actually predate recorded history. In fact, farms in the US were growing 60,000 pounds of medicinal pot per year as recently as 1918. But its use goes back way further than that.

The Long History of Marijuana

The first known written reference to medicinal cannabis is found in the 15th century BC Chinese Pharmacopeia, the Rh-Ya. However, according to legend, the father of all Chinese medicine, emperor Shen Nung, discovered the healing properties of marijuana around 2700 BC.

For context, that means we’ve been debating medicinal marijuana more than twice as long as we’ve been debating Christianity. The Book of Exodus even notes marijuana as an ingredient in holy anointing oil in 1450 BC. Jesus himself anointed his disciples with cannabis infused oil in 30 BC. 3000 years ago, they used the plant mixed with milk, called Bhang, as an anaesthetic. And cut to today: the modern, progressive world we live in, where people are still being killed and incarcerated for possessing this plant. What a time to be alive!

What do William Shakespeare, Queen Victoria, George Washington and Thomas Jefferson all have in common? They’re famous, influential, and all used cannabis. While Shakespeare was writing the most well-known literary works in history, he was potentially high, with suspicious (though unconfirmed) samples being found in his smoking pipes. At the same time, across the country, Queen Victoria was relying on cannabis to help with menstrual cramps. 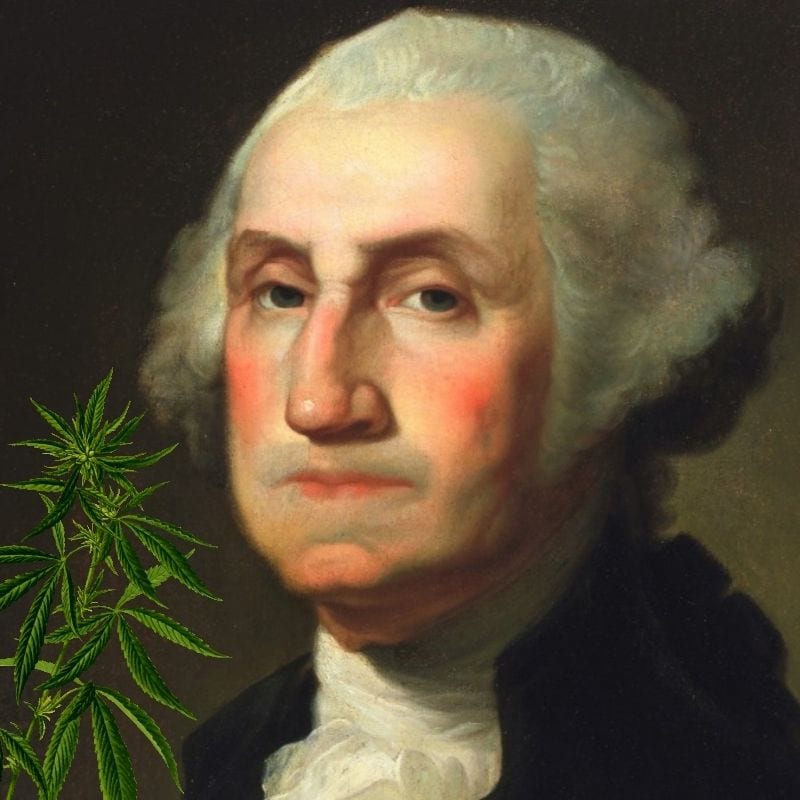 Jefferson and Washington both grew marijuana, apparently for medical purposes. However, Washington’s weed is noted to have been high in THC. We’re tempted to name a new hybrid strain Washington Widow or George’s Green Crack… open to suggestions. “So potent, you’ll feel like your teeth are made out of wood.”

In Canada, many customers seek out an online cannabis dispensary due to depression. As far back as 1621, the Oxford scholar Robert Burton suggested cannabis could be useful in treating symptoms of depression in his widely popular and influential book The Anatomy of Melancholy. If only he knew how long it would take for his findings to be widely acknowledged. Dispensaries in BC have become a popular alternative treatment for mental health conditions in recent years due to the popularity of CBD products.

The History of Marijuana Dispensaries in Canada

The plant has an interesting backstory here in Canada. In 1938, Canada prohibited cannabis cultivation to prevent recreational use. Doctors were still permitted to prescribe tinctures of cannabis… if they jumped through several hoops and dealt with bureaucratic backlash, so most didn’t. Then, for a long time, there was a lot of back and forth political manoeuvring. It took until 1999 just to have medical research conducted on marijuana by a government body. In 2000, the courts ruled that Canadians have a constitutional right to use cannabis as a medicine.

Flash forward to 2004, when the government’s first batch of homegrown was released to a limited number of patients. Jari Dvorak, a 62-year-old Canadian HIV patient, was the first to receive this medicinal marijuana – “one of several hundred Canadians authorised to use medical marijuana for pain, nausea and other symptoms of catastrophic or chronic illness.” The number of registered medicinal users in Canada had grown from 100 in 2001 to 37,000 in 2014. Canadian dispensaries naturally become more prevalent and famous across the world.

Here in Vancouver in 2020, we have a lot of legal online dispensaries, a choice of products, and the freedom to treat ourselves as we see fit. It’s astounding that over the long and tumultuous history of marijuana, it’s taken so long for this clearly medically relevant plant to become widely used and accepted. And we’re pioneers in that area, instead of the norm.

Thanks for reading. If you’re looking to stock up on medicinal products, we have some of the cheapest ounces in Canada. We’re able to offer this because of the climate here in beautiful BC. But if you’re looking for something else, we have CBD tinctures, edibles, vapes, magic mushrooms, and more.