The Science Behind Cannabis Edibles

The Science Behind Cannabis Edibles 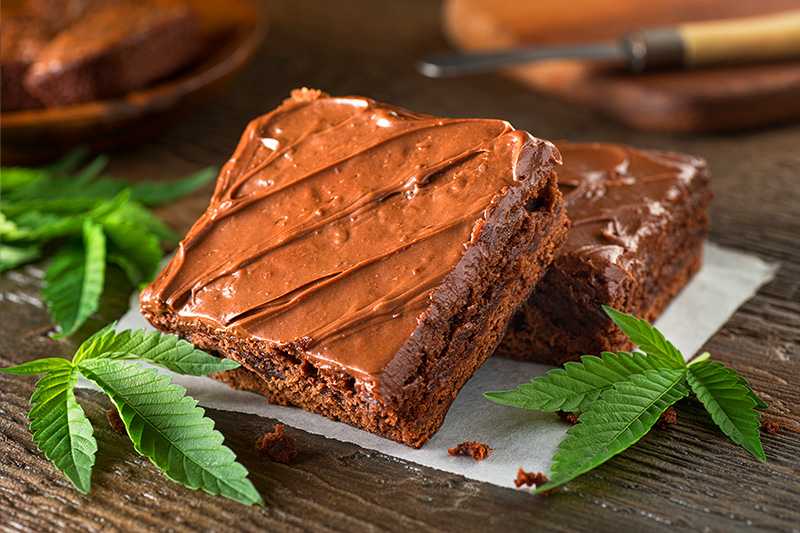 Many people are familiar with cannabis edibles, but never think about the science behind them. We’re going to take a deep dive on the effects, longevity and biological processes of these edible medicines.

What are cannabis edibles?

Why would someone want to eat medicine?

Some patients prefer to infuse their food with medical cannabis to avoid the smell of cannabis smoke. Others may consume edibles so that they can consume their medical cannabis indoors. Edibles are also more discreet than inhaling cannabis.

Ingesting cannabis prolongs the medicinal effects of cannabis. This is great for those suffering from medical conditions that are chronic such as pain, insomnia, anxiety, or depression.

Edibles also bypass the respiratory system entirely. This is helpful for those who want to use medical cannabis but suffer from respiratory issues.

Cannabis edibles can be more potent 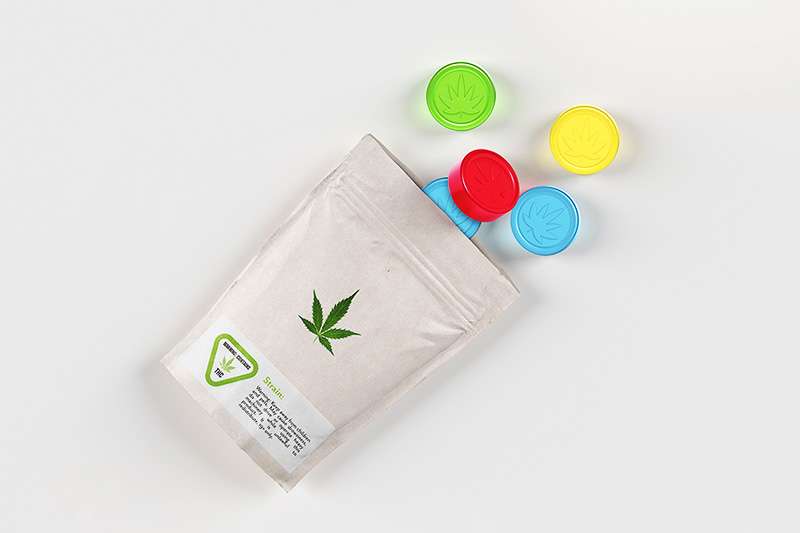 The effects from edibles can be more powerful than vaping or smoking cannabis. The primary reason for this is the route cannabinoids take when you ingest cannabis.

Inhaled cannabis goes straight to the lungs where millions of alveoli absorb the cannabinoids and pass them into the bloodstream. From there, they are sent to your brain and throughout your body.

See the difference? The drawn-out process of metabolizing your cannabis when ingested gives the body ample opportunity to get as many cannabinoids as possible into the bloodstream.

A conversation about edibles wouldn’t be complete without talking about 11-hydroxy-THC. THC actually takes many forms on its journey from plant to the body, 11-hydroxy-THC is one of those forms.

THC starts as THCA in raw cannabis. This version of THC is actually not psychoactive at all. So eating raw cannabis won’t cause cognitive impairment (but it may still have some health benefits). When heat is applied to THCA (such as when it is smoked or prepared to be infused into cooking oil), it is converted into delta-9-THC – what most people refer to as simply THC. This compound does cause cognitive impairment.

After being processed through the liver, a portion of delta-9-THC is converted into 11-hydroxy-THC. This compound is believed to be 2-3 times more potent than delta-9-THC. While our bodies do create some 11-hydroxy-THC when inhaling cannabis, about 10 times more is created when we ingest cannabis.

It can take anywhere from 30 minutes to 2 hours to feel the effects from an edible. This delayed onset time is what gets many people into trouble. They may get impatient, feel like they didn’t consume enough, and have a second dose before the first dose has taken effect. Always wait at least two hours before consuming an additional edible. While it’s not possible to die from a cannabis overdose, it can be very unpleasant.

Why such a range in onset time? There are many reasons such as the amount of cannabinoids in the edible, the number of cannabinoid receptors someone has, cannabis tolerance, metabolism, etc. Eating on a full stomach can also slow down the absorption of cannabinoids since there is food “ahead” of the edible in the digestive tract. 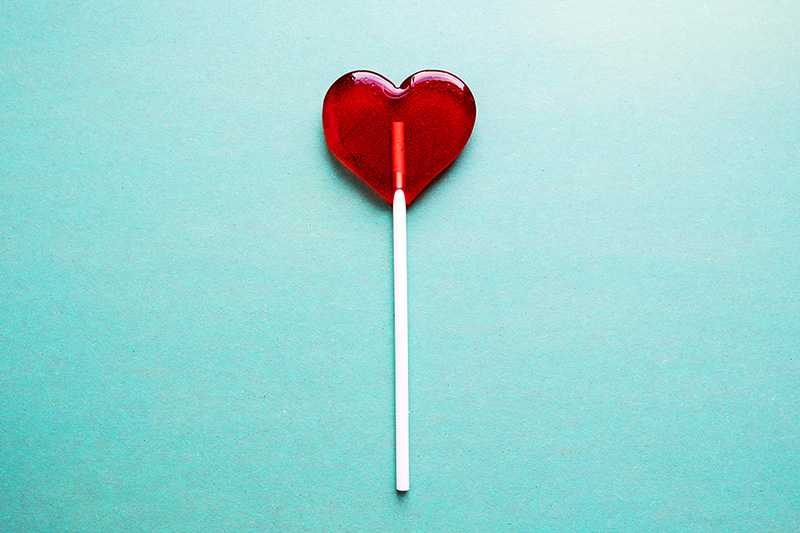 Some edibles can take the form of lozenges or lollipops. These products are absorbed through the mucous membranes of the mouth – known as sublingual absorption. This method of absorption will likely be faster than chewing and swallowing edibles.

So, to recap: cannabis edibles cause very different effects when compared to inhaling cannabis because of the longer time the body has to process the cannabinoids and the larger amount of the more potent 11-hydroxy-THC that is created.

Cannabis Edibles are a great option for those suffering from chronic medical conditions like pain, insomnia, anxiety, or depression because of their longer-lasting effects.